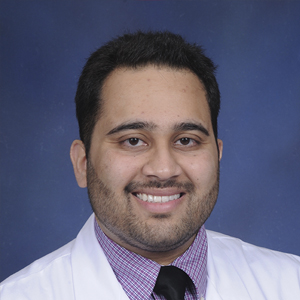 Dr. Sufian Sorathia is returning back to his hometown of Daytona Beach where he was raised. After attending Spruce Creek High School (Go Hawks!), Dr. Sorathia graduated cum laude from the University of Florida, earning a Bachelor of Science degree in Microbiology and Cell Science. He obtained his Doctor of Medicine degree from St. George’s University School of Medicine in Grenada, WI. He was inducted into the Gold Humanism Honor Society during medical school. After medical school, Dr. Sorathia completed his Internal Medicine residency at Aventura Hospital & Medical Center in Miami, where he earned the Outstanding Resident of the Year award by the American College of Physicians – Florida. During his residency, he found his passion for gastroenterology and preventative care. He stayed on at Aventura Hospital & Medical Center to complete his Gastroenterology fellowship and was appointed as Chief Fellow during his final year. Dr. Sorathia is widely published, authoring in peer-reviewed journals, presenting at numerous medical conferences, and participating in multiple leadership hospital committees. Dr. Sorathia has a wide variety of interests within general gastroenterology and hepatology, with a primary focus on colorectal cancer prevention.

In addition to practicing medicine, he is an avid fan of football and basketball, rooting for his alma mater, the Florida Gators. He enjoys spending time with his family, including his wife, who is pursuing a career in Medicine, and his father, who is a practicing Hematologist-Oncologist in the area.